The Relationship Between Hormones and Compounding 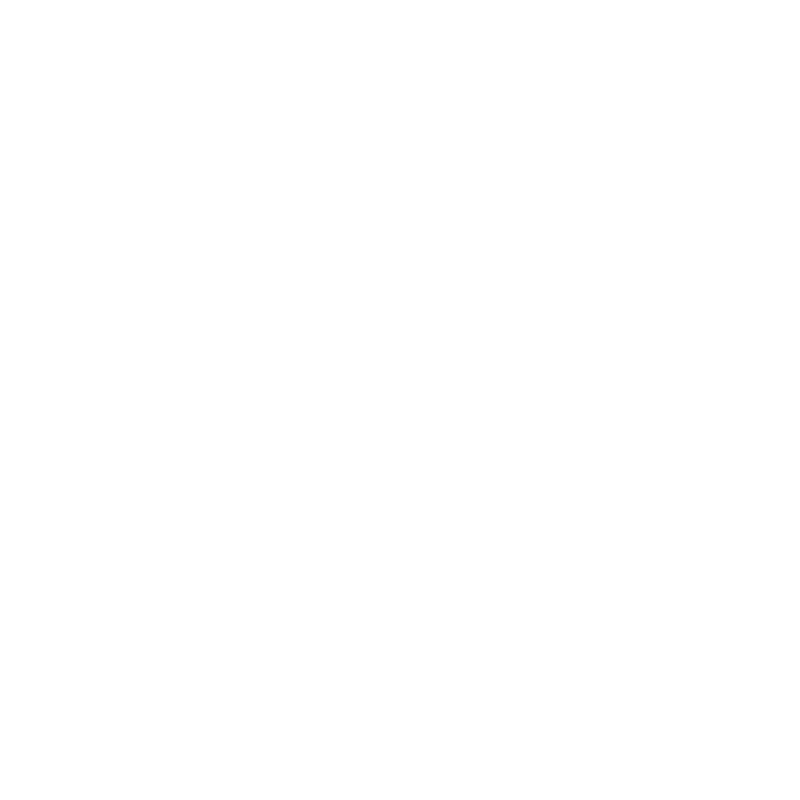 The Relationship Between Hormones and Compounding

The History of Compounding Pharmacies

To provide a little history, when I first entered the field in 2003, compounding pharmacies were relativity unknown to most of the population outside of people who utilized them for specific needs including women’s health, dermatology, and dental care.

Compounding pharmacies were not well-regulated and operated within an honesty policy of USP compliance, many with limited or very infrequent quality oversight. USP (United States Pharmacopoeia) is a set of quality standards compounding pharmacies follow and are enforced by the State in which they are licensed. The U.S. Food and Drug Administration (FDA) did not oversee any of these at that time.

During this time, the ‘wellness’ and ‘HRT’ market was just starting to ramp up with the opening of wellness clinics including weight-loss, bioidentical hormones, testosterone therapies, and all the ancillary and related treatments.

All these treatments rely on compounded medication and nutritional supplements for two primary reasons:

This resulted in the evolution of compounding pharmacies from small-scale/small-batch compounders serving local or regional communities, to large-scale interstate mini-manufacturers servicing the growing HRT and wellness clinic market across the US.

Additional contributors include the parallel markets that were also rapidly growing. These include the movement toward preservative-free substances, the expanding nutritional supplement market, allergy treatments, and the evolving concept of cash-based integrative clinics — all of which are markets in which compounding pharmacies can participate.

The Flaws of Rapid Growth in Compounding Pharmacies

There were three main issues with this rapid transition to larger-scale compounding:

Once incidences started to occur and regulatory agencies became aware of this growing market, there were patches of heavier oversight by FDA, Drug Enforcement Administration (DEA), and State pharmacy boards, but it was more reactive to incident rather than proactive towards prevention.

Of course, these agencies take time to scale up their own understanding and policies around regulatory practices. This was the state from roughly 2006 to 2010.

Around 2010 – 2011, two things (among others) happened that opened the doors to more oversight of compounding pharmacies:

After that, many changes were made to ensure these things couldn’t happen again.  The cases that resulted in regulatory reaction are examples on the extreme nature of things.

Unfortunately, there were many compounding pharmacies with good intentions that lacked guidance, awareness, and oversight to guarantee quality, which led to things like wide variability of potency between batches.  This is what led to a bad reputation and loss of prescriber confidence.

The Outcome of Regulation and Oversight

One result of the NECC incident is the FDA’s creation of the 503b concept of an ‘FDA registered compounding pharmacy’ that agrees to adopt current Good Manufacturing Practices with the unrestricted oversight of the FDA in addition to the State Pharmacy Boards where the pharmacy is licensed.

The State Boards also increased their understanding of compounding processes along with their oversight capabilities.  Much of the policy around the regulatory layers being implemented are still under guidance today, but the foundation is laid and all good (and invested) pharmacies have adopted the practices and principles required for the highest standard of final product quality.

Compounding pharmacies are now regularly inspected by State Boards, FDA, and the DEA on an annual and semi-annual basis, depending on the number of state licenses they hold.

In brief, this ensures the 503b pharmacy:

If doctors use a pharmacy that maintains these standards, they can be just as confident using a compounded medication, as they would with a commercial product.

In the meantime, there is still confusion within regulating agencies how to separate USP 503a compounding pharmacies and FDA registered 503b facilities.

Many of them overlap their operations and produce products that are both patient-specific and available for bulk orders, resulting in conflicting regulations.

Until this is resolved, it’s important for HRT-prescribing clinics to locate independently operated facilities that separate the patient-specific compounding from 503b manufactured products.

This will mitigate any conflict with overlapping products and will ensure compliance in most US states.

Defy Medical is a concierge clinic with over ten years of experience specializing in hormone restoration, Men’s Health, Women’s Health, and other integrative wellness therapies. We provided provider-guided HRT protocols with medication from trusted compounding pharmacies (as appropriate for the patient). 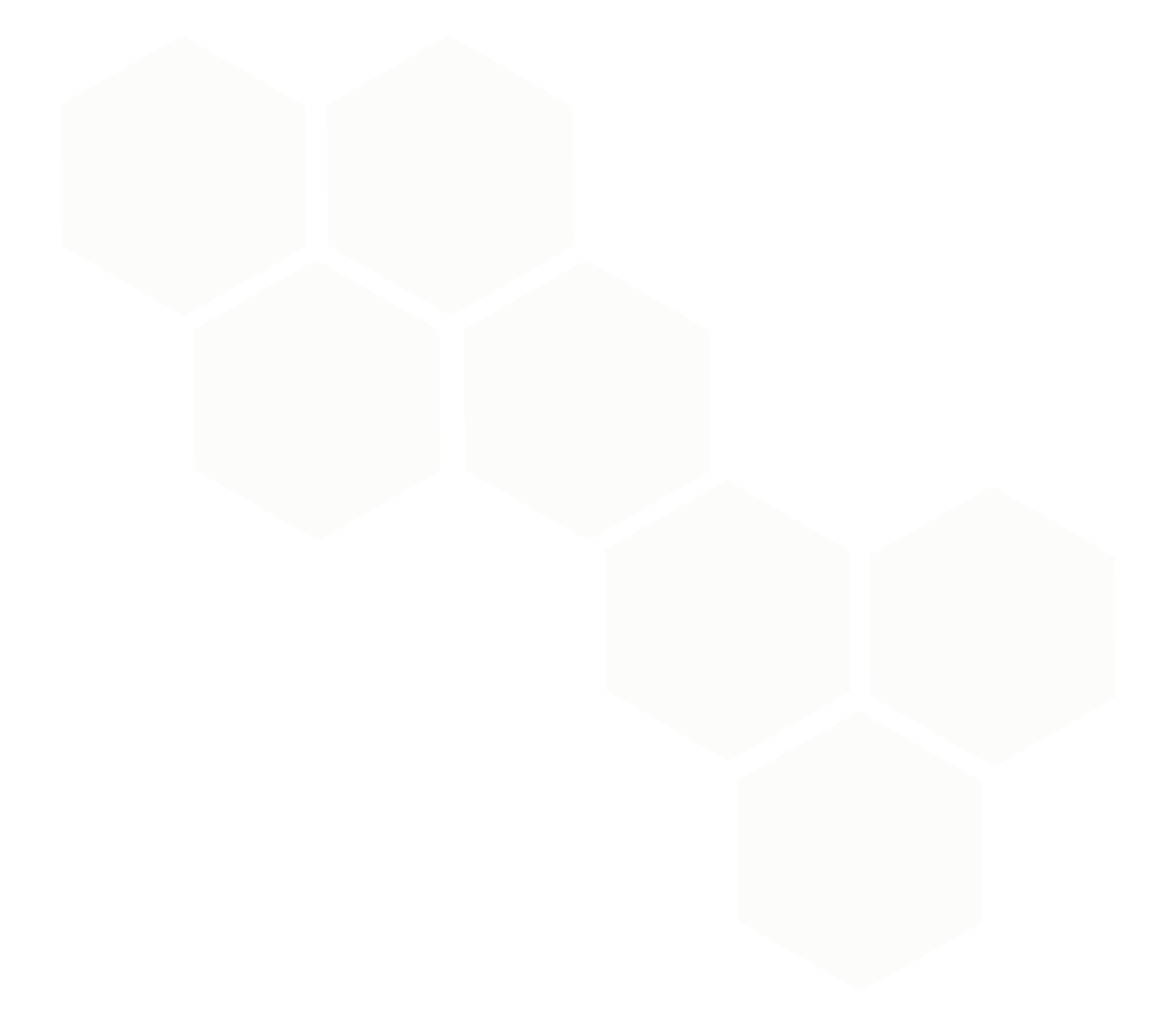 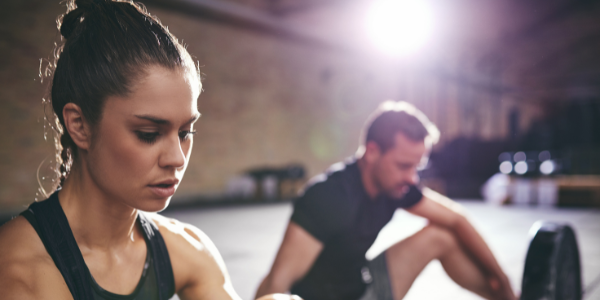 How to Inject Testosterone: A Step-by-Step Guide

Testosterone injections are one of the most common forms of Testosterone Replacement Therapy. What Are the Symptoms of Low Testosterone?

What are the symptoms of low Testosterone? What causes Testosterone deficiency to occur? Does it affect both men and women?

What’s the Cost of TRT at Defy Medical?

The cost of your Testosterone Replacement Therapy depends on many factors. 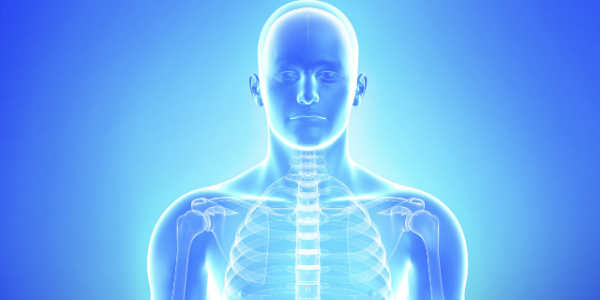 How to Reverse to Main Side Effect of TRT

One side effect of Testosterone Replacement Therapy (TRT) is reduced testicle size in men. There are ancillary medications that can help.